Not another modesty blog 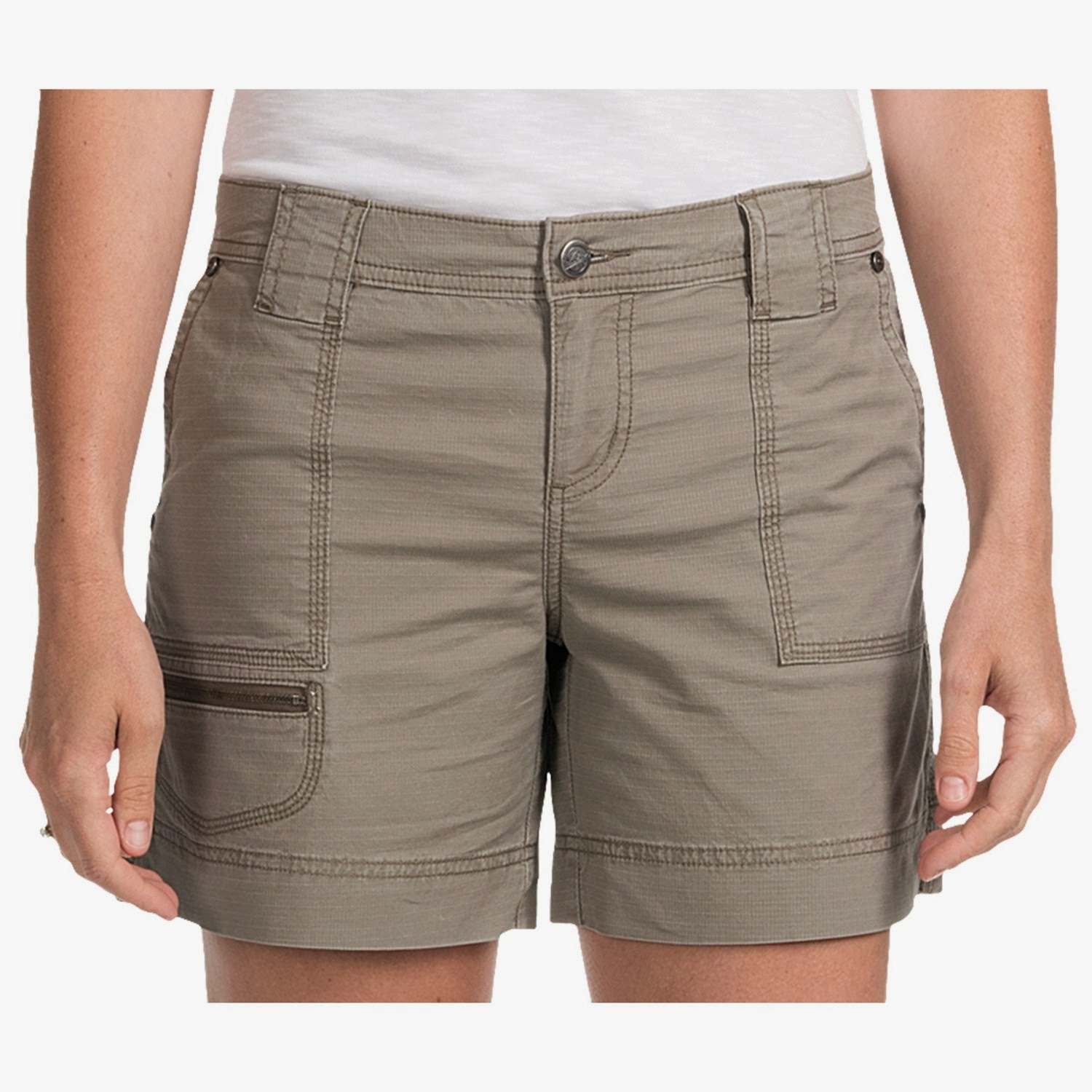 In a little over a month I have a book coming out for teen girls. (You’ve probably seen me post about it if we’re social media homies.)

One of the chapters included in the book addresses modesty. This isn’t a new topic for Christians. We’ve been trying to figure it out ever since Adam and Eve put us in the unfortunate position of having to wear things over our bodies.

One point I debated about including in the chapter was whether girls should dress modestly to keep guys from lusting.

If you grew up in a conservative Christian environment like I did, chances are you sat through at least one talk about “dressing modestly to keep your Christian brothers from stumbling.”

Modesty was never addressed (at least not to me) as a natural response to what God was doing in our hearts, and that we should dress modestly regardless of how others act or react.

Instead, modesty became focused on one thing: it was the best way to prevent a guy from lusting.

However intended, it turned into somewhat of a fear-based approach. If we (girls) dressed a certain way, Christian guys wouldn’t lust anymore. If they didn’t lust they’d be better men, husbands and fathers. The fate of the church family rested in our wardrobe.

That’s a lot of pressure on a girl, and confusing when they realize that lust can still happen even when they dress right.

Then came the list of lust preventing wardrobe. Fingertip length shorts. No spaghetti straps. Skirts below the knee. No v-necks. You get it.

We were assured that modesty was beautiful and eventually God would send along a man (who probably hadn’t sinned in 10 years…and definitely had never struggled with lust) who valued modesty and godly character more than anything.

The intentions were good, but when we boil obedience down to an “if I do this, then I’m guaranteed that result” mentality, we’re destined for hurt and confusion. Rather than obeying because we love God and want to honor Him, we attach rewards to obedience that God never promised.

The reward for obedience is always getting more of God. We get to be in closer relationship with Him. That’s enough. (Or, it should be.)

Rules are easy. Learning to navigate gray areas (and much of the modesty debate falls into that area, in my opinion) with grace and humility takes practice. Promising a reward is much simpler than helping someone understand that in our broken, fallen world, godly obedience isn’t always valued and recognized, but that obedience is still better.

Therefore let us not pass judgment on one another any longer, but rather decide never to put a stumbling block or hindrance in the way of a brother. Romans 14:13 ESV

My conclusion? I think girls should know that God wired men and women differently, and that dressing modestly is a way of respecting these differences. I’ve spoken with enough great Christian guys to know that they appreciate it when women dress appropriately; not necessarily in denim jumpers and oversized polo shirts, but aren’t flaunting everything. It just makes it easier. In this way, yes, we can help out our brothers who are trying to keep their minds pure by giving them one less distraction.

You can dress modestly and still have a provocative spirit.

You can wear fingertip length everything and still be vain.

You can wear a quilt with head and armholes cut out (you’d probably turn some heads) and be a self-righteous fool.

I also think we should absolutely give teen girls helpful tips for choosing modest clothes. You can still dress trendy and stylish without being immodest. (In our over sexualized culture we sometimes think the two go together. They don't.) Fashion can highlight our personality and beauty without being provocative. Those of you who are gifted in fashion, help those of us out who aren't! I was once admonished (in Christian love) to stop wearing overalls and I've had some wonderful godly women gifted in fashion help me learn about different styles. And, it’s extremely cliché, but I find the fingertip length rule a helpful guideline. It's when it becomes a yardstick for judgment, though, that we start having problems.

Bottom line*: We dress modestly because God commanded it, not because we're guaranteed a more perfect anything.

I don’t think God ultimately commanded women to dress modestly to protect a guy from sinful thoughts. God made women beautiful, and I think He commanded it because He knew we’d continually put our worth in how we look and turn our physical image an idol. Modesty is one way of reminding us that this body and this life are temporary. Perhaps we should preen, robe, and adorn ourselves with things that have eternal value.

*Pun not intended, but kept.

The Smart Girl's Guide to God, Guys, and the Galaxy will be released on April 1. You can pre-order it HERE

www.kristinweberonline.com
Posted by Kristin at 8:02 AM

Kristen, as a Christian husband and a father, I appreciate your thoughts so much. For both men and women, everything boils down to our hearts. We men need to stay close to our Father and have our identities grounded in Him. We need His help to "Treat... younger women as sisters, with absolute purity." (I Timothy 5:2) Women need to stay close to the Father also, so they will know His love and not need the attention of men in an unhealthy way.
I agree that women shouldn't have to feel the pressure of "I shouldn't make men lust." Of course you will want to respect yourself and your Christian brothers enough to be careful how you dress and act (this includes all electronic communications with guys!) but when you walk with God and know that He delights in you, then you are free to be yourself and not be too worried about how you look.
Thanks for writing the book and I think it will help a lot of young women.
-Steve Hall, Noblesville, Indiana

Yes--I think in all things we need to seek to put others first, rather than trying to put the responsibility on someone else. For men, it seems that may be learning self control and giving grace to Christian women who are still working through modesty. For women, it's understanding that we don't want to make our brothers uncomfortable, and perhaps sometimes erring on the side of caution when in doubt.
In both cases, though, it should come from a desire to honor God.

Great blog my sista! Thanks for posting it. Lots of truth. You rock!
Mike Hickman

I definitely appreciate this post. A great way to put it, especially in a day and age where it's easy to give up completely or get really legalistic. Sadly, most girls don't hear this, and end up being far too easily pleased by continuously chasing attention from guys, instead of getting the more-than-satisfying relationship with God.

I would like to hear your thoughts about fashion, too. All I ever hear from Christian girls is that you have to find "the balance": don't focus on it too much, but don't ignore it either. But what is too much? How do we know when we're spending too much time/money/effort on it? Is it really ok to want to feel beautiful through our clothes and makeup? Why does it feel so good/fun to go shopping and get new clothes? What about fashion trends that aren't modest (ie midriff shirts, skinny jeans, mini-skirts, etc)? What about fashion trends that are questionable? There are a thousand questions!

I've done a lot of thinking on this myself, but so far, have yet to have a thoughtful conversation about this with other Christian girls. Since this post was so thoughtful, I thought it'd be interesting to hear your thoughts!

Melanie: Thank you for your comment! I appreciate your thoughts. Those are great questions/observations, and ones that have warranted lots of discussion over the years. I'll see if I can put together a follow up blog that addresses those topics in the next few weeks.