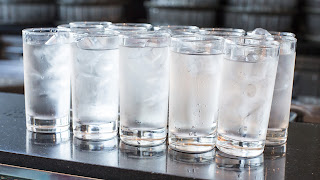 kristinweberonline.com
Posted by Kristin at 12:02 PM

Now I'm thirsty. Thanks a lot!